Your brand has to compete against your numerous rivals in the crowded market place. While it may be tough to establish a brand name, Search Engine Marketing (SEM) involves both SEO and paid search advertising for better placement on Google Search results.

We at Code CL are great believers in the potential of SEM for executing a focussed and targeted marketing campaign that can bring the necessary traffic and leads for a business. 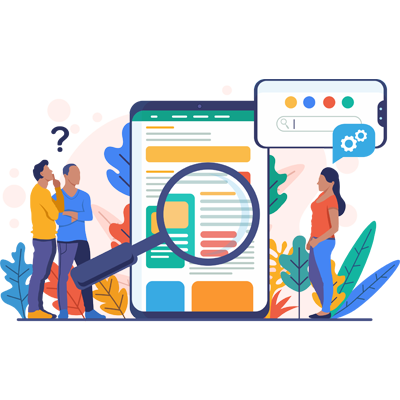 We come with the knowledge for best search results.

“Social Media puts the “public” into PR and the “market” into marketing.”

Online brand visibility on search results can be great for business. This can be done in two ways – SEO & Paid Search. While the former relates to growing brand visibility on search results through original and engaging content involving keywords, while the latter involves paying for keywords in an auction-based bidding system to achieve top placement as advertisements.

The primary purpose of a search engine is to display results based on searched terms. This process can be influenced by organic (SEO) and paid means. SEO involves creating content around specific keywords. In paid search, the advertiser buys domain-specific keywords and creates ads that get displayed when the search is done involving the same keywords.

For starters, an SEM campaign must be done on a small scale initially, to get a better grip on review and optimization.

Invest time and effort in arriving at specific keywords based on research on competition and available online tools that help find affordable keywords.

Remain consistent with your efforts at taking the audience to a landing page that matches the copy in the text ads, there shouldn’t be any undue confusion.

Considerable attention has to be paid in the creation of a landing page with compelling copy and enticing design to induce conversions.

Large campaigns involving many repetitive manual tasks can be automated by the available features in paid SEM interface.

We understand the importance of methodological SEO approach and ensure that we do not frame and execute a strategy based on assumptions. Our approach relies on sound understanding and validated methods to undertake and execute professional SEM campaigns.

Our experience with SEM enables us to build campaigns from scratch and re-tool existing campaigns that haven’t proven effective. We help brands to grow their presence on search within fixed time frames while targeting keywords that derive high ROI.

We understand the process to enable tangible results.

Google is the go-to search engine and accounts for 92.62% of the market share, beating the competition hands down. For an average person, being on the internet begins with a Google search, hence it is imperative that your brand is visible to online search engine users. 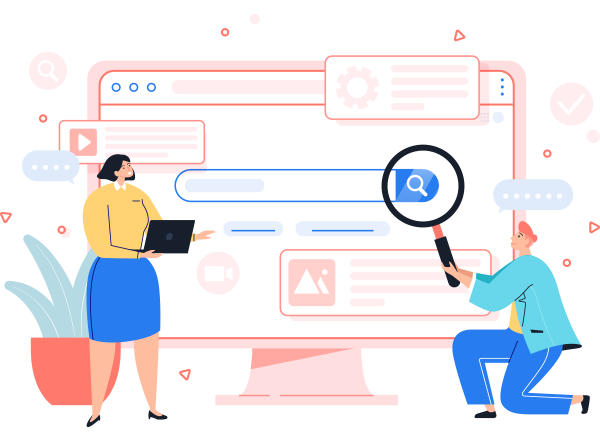 A brand can improve its organic visibility on search results through Search Engine Optimization (SEO). By creating original content on a timely basis with a sprinkling of the right keywords can get you the chance to remain visible on Google search. The process is not as simple as it sounds, as there are numerous other brands vying for the same attention from the audience. Overall, it does involve a long-drawn process to be displayed by Google prominently on search results.

Google Ads formerly Google Ad words - is the paid advertising platform created by Google to enable brands to display clickable text ads on search results. The process involves buying keywords in an auction-based system, where the highest bidder gets the most competitive and searched keywords on Google.

While all marketers tend to go with Google, Bing does have a healthy market share of 21.3% in the U.S but a dismal 1.07% in India. The basic SEO techniques on Bing is the same as on Google and Microsoft remains more upfront about its ranking factors. 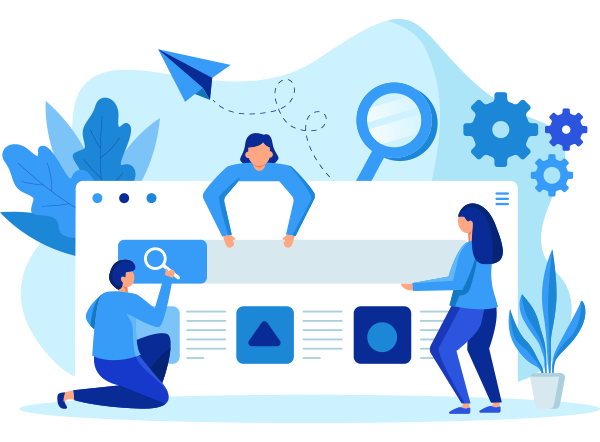 In terms of getting a higher position on Bing, the quantity of backlinks plays a major role. The Microsoft search engine prefers links from more authoritative sites with URLs ending with .edu, .gov and .org. Also, Bing favours links from older domains, as it considers age to be a sign of trust. Interestingly, Bing recommends brands to stay away from shady link-building techniques such as reciprocal and paid links just as Google. Bing also runs paid search ads which are much cheaper than Google Ads.

Yahoo was the search engine giant when it was launched back in the 1990s, but Google has completely eclipsed its popularity over time.

2011 proved to be a turning point for Yahoo Search as it gave up its own search technology in favour of a search powered by Bing. Presently, Yahoo continues to operate under its own brand name, but the search results that you see would be similar to the one getting displayed on Bing. Paid search is available with Yahoo, but you would have to buy those ads from Bing and would be run from Bing’s back end system.

YouTube is considered the second most popular search engine after Google. The soaring popularity of video content has given it this distinction. There are about 3 billion searches performed on YouTube which is higher than Bing, Yahoo, AOL and Ask.com put together. Since Google owns YouTube, the video produced on the platform tends to rank on Google Search results.

One of the best ways markrting YouTube is to create videos around topics that people are searching or are talking about. Another interesting aspect for marketers is YouTube SEO, which allows you to optimize your video channel, playlists, metadata descriptions, and videos itself. The optimization takes effect within YouTube and on Google search results and can be made more effective with video transcripts, closed captions and subtitles.

Apart from Google that dominates the search world over, there are some other search engines that are quite popular in their own countries such as Baidu in China and Yandex in Russia. Let’s look at each one of them briefly 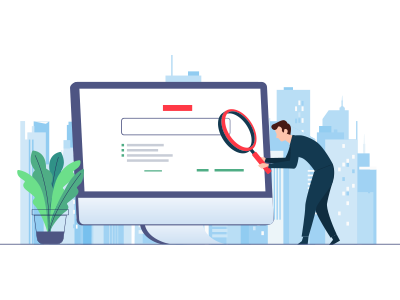 While there may be other search engines, Google continues to dominate the search market by a long margin. Let’s look at the conclusive SEM strategy that you must adopt in getting your online marketing efforts off the ground.

We only design campaigns that are cost-effective

SEM proves effective as it puts your content and ads in front of a highly motivated audience looking for applicable ‘solutions’.

Remain conscious of creating content and paid ads for an audience and not for search engines, meaningful content will bring the right audience.

The process of implementing SEM is quite straightforward and can be executed in a matter of a few hours but it takes longer to see the visible impact.

Our campaigns are known to drive tangible results. 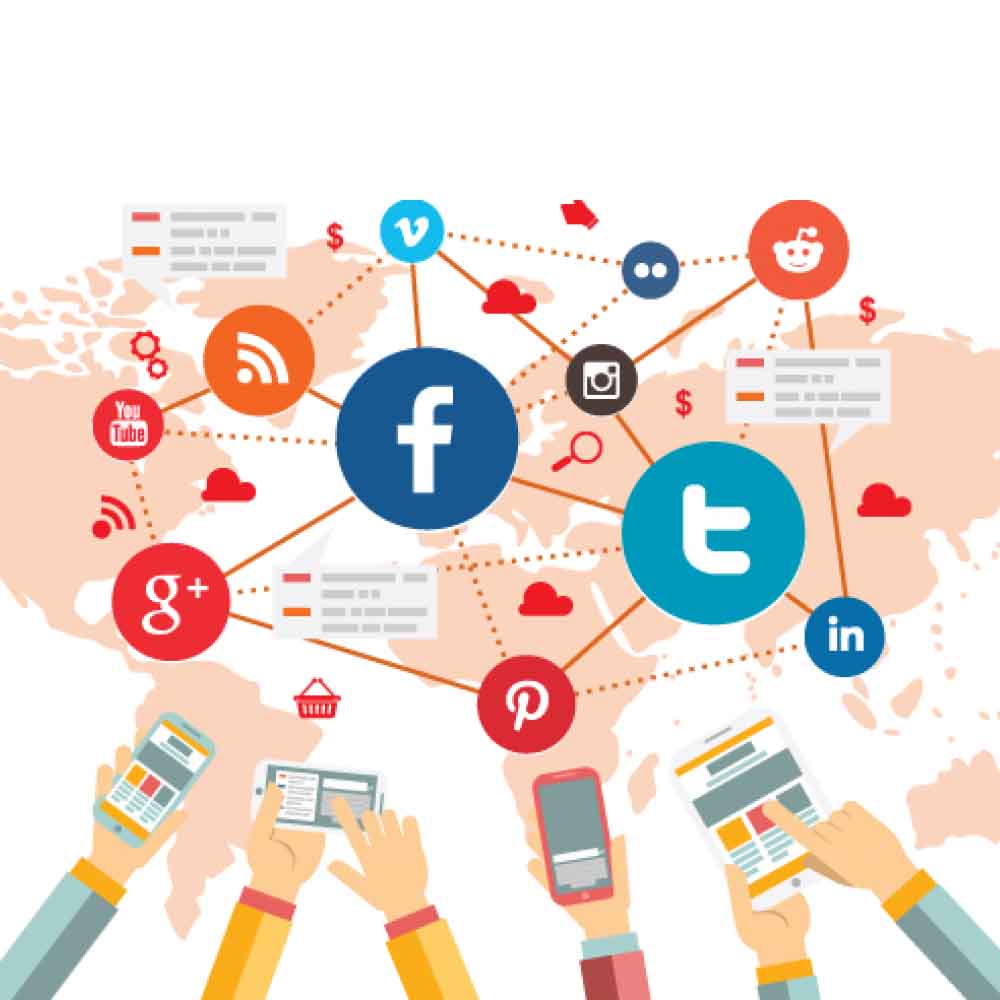 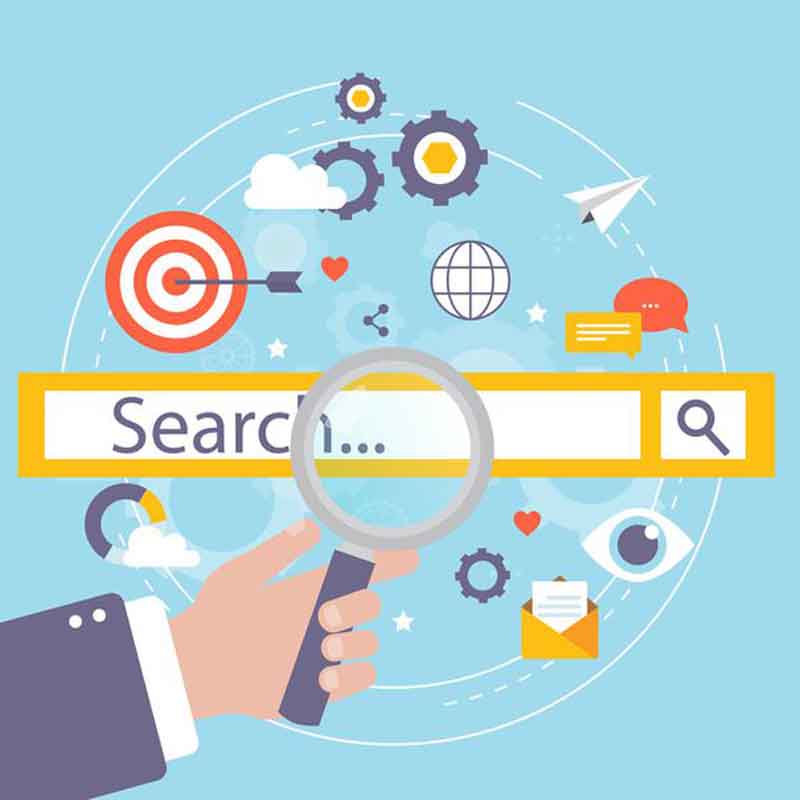 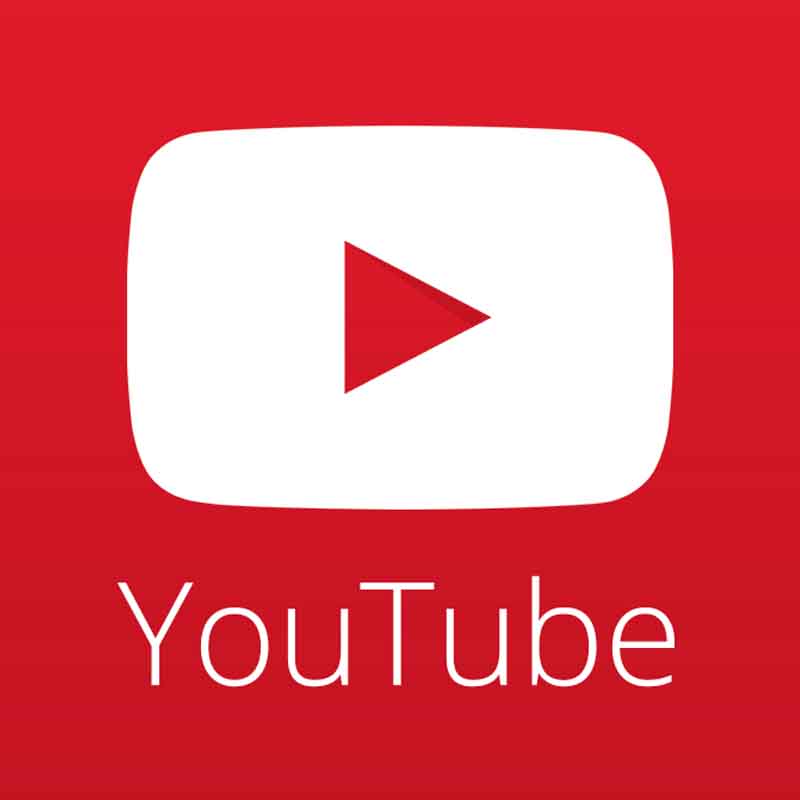 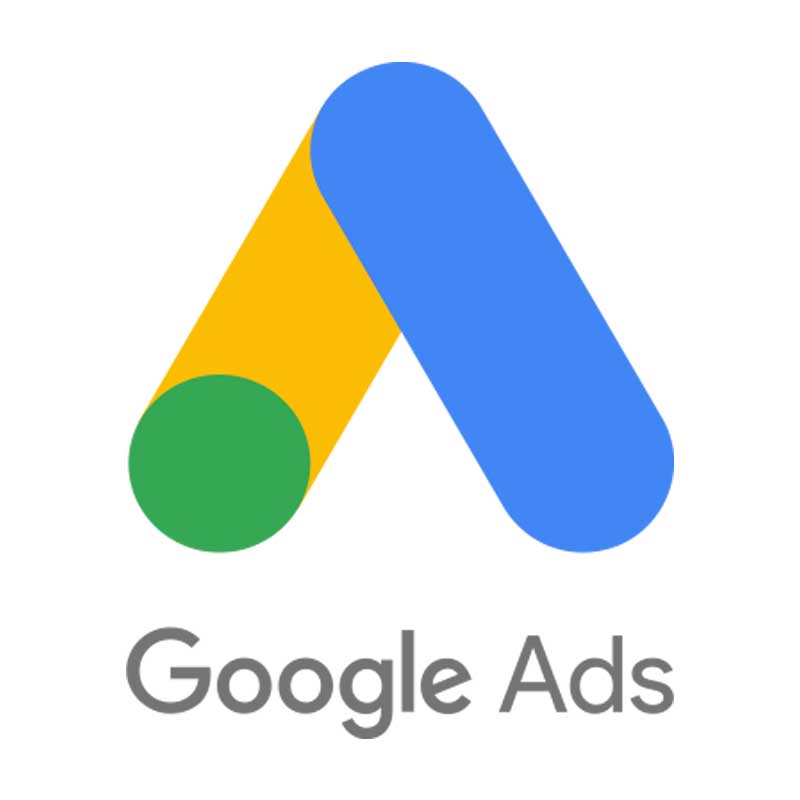 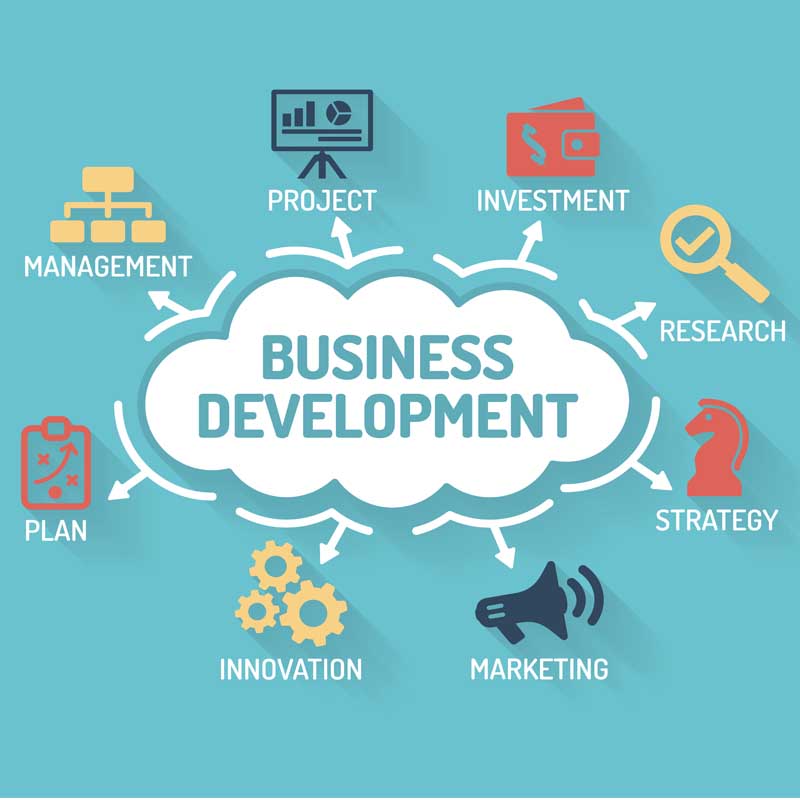 We come with a proven track record of having successfully executed SEM campaigns for over a decade and incorporate the experience in devising future campaigns.

Our campaigns are designed keeping in mind the immediate and long-term goals of the client and our sharp executions have always brought clients closer to their goals.

We Begin with a ‘Client-first’ Approach

We must remain upfront about the fact that we take due time in understanding the pain-points and needs of the client from an SEM campaign. We believe half the job gets done when we start speaking at the client’s wavelength and execute a campaign with a belief in our approach.

Our strong emphasis on consultations and deliberations, while initiating a campaign stems from the need to finalize & shape well-defined goals that determine success of all our campaigns. 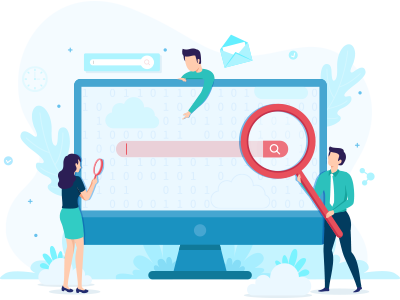 All our tactical executions are based on sound strategy

Search Engine Marketing is a marathon and a long-term strategy and there have to be clear expectations on the part of the advertiser when running a campaign. The tendency towards overnight success needs to be avoided, when results are to be obtained by following standard ethical practices that are the norm in the industry.

There has to be clear reliance on data and not on gut feeling or hunches. When running a campaign you may initially resort to guesswork as to what is working in terms of conversions and click-through. But the long-term answers to such questions must be based on testing and inference from available data which also allows tweaking of the campaign.

In order to develop a successful campaign, the stress should be on putting oneself in the customer’s shoes. You have to use the available tools like Google keyword planner to arrive upon keywords based on which terms customers would actually use in doing a search. This data must be the essential ingredient driving the SEM strategy.

You might easily believe that your SEM plan is the most unique, but you need to be aware of the level of competition that exists in the search engine landscape. You have to study the competition and better them in weaker aspects, this will surely set you apart from others. The effort here is to leverage the competition to your advantage.

Your strategy must define the target audience and identify their needs and motivations. With this knowledge, you need to approach them with your products as possible ‘solutions’ better than what your competition has to offer. Use keywords and phrases that are relevant to the audience in terms of what they would use when they search for a product.

When creating content it is vital that it is created around words and phrases that are actually being used for search. Do not chase keywords that might be impossible to rank. This kind of data is readily available with Google tools and others. Once you have a collection of keywords, you have to create the content using the keywords with the audience in mind. 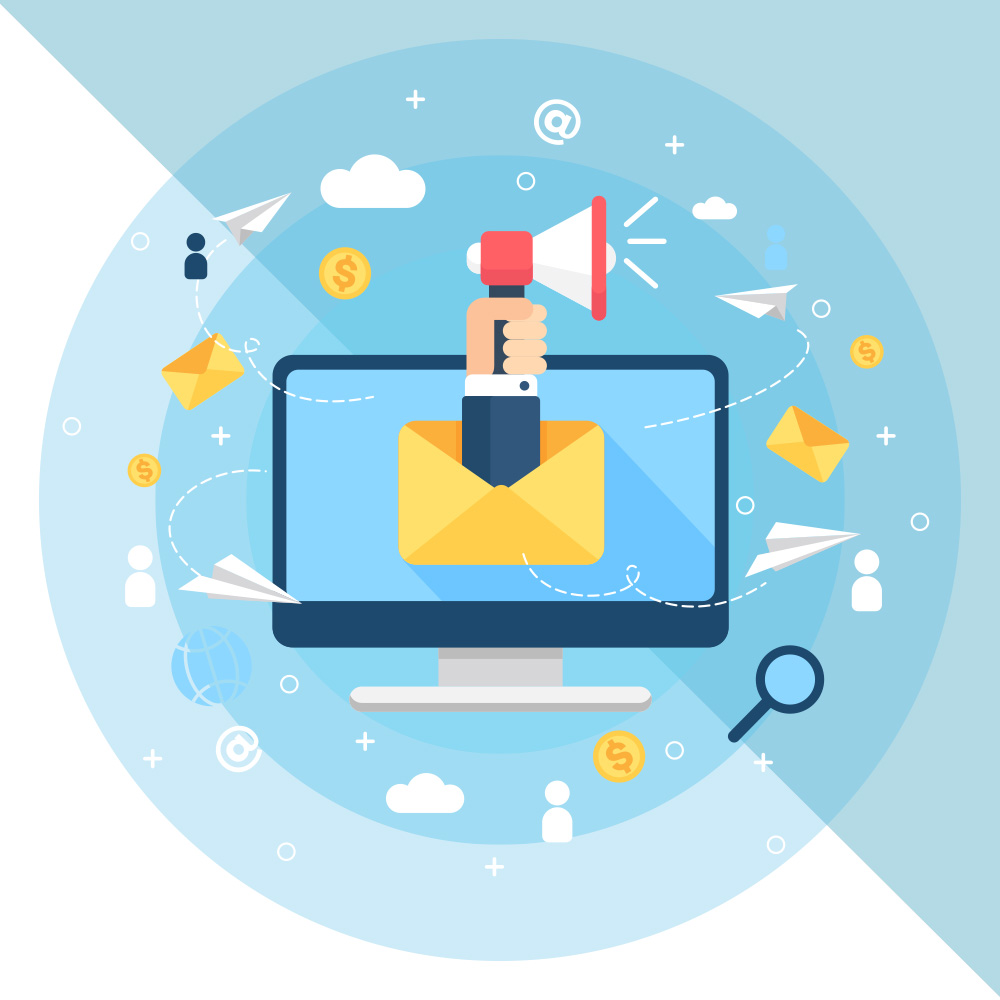 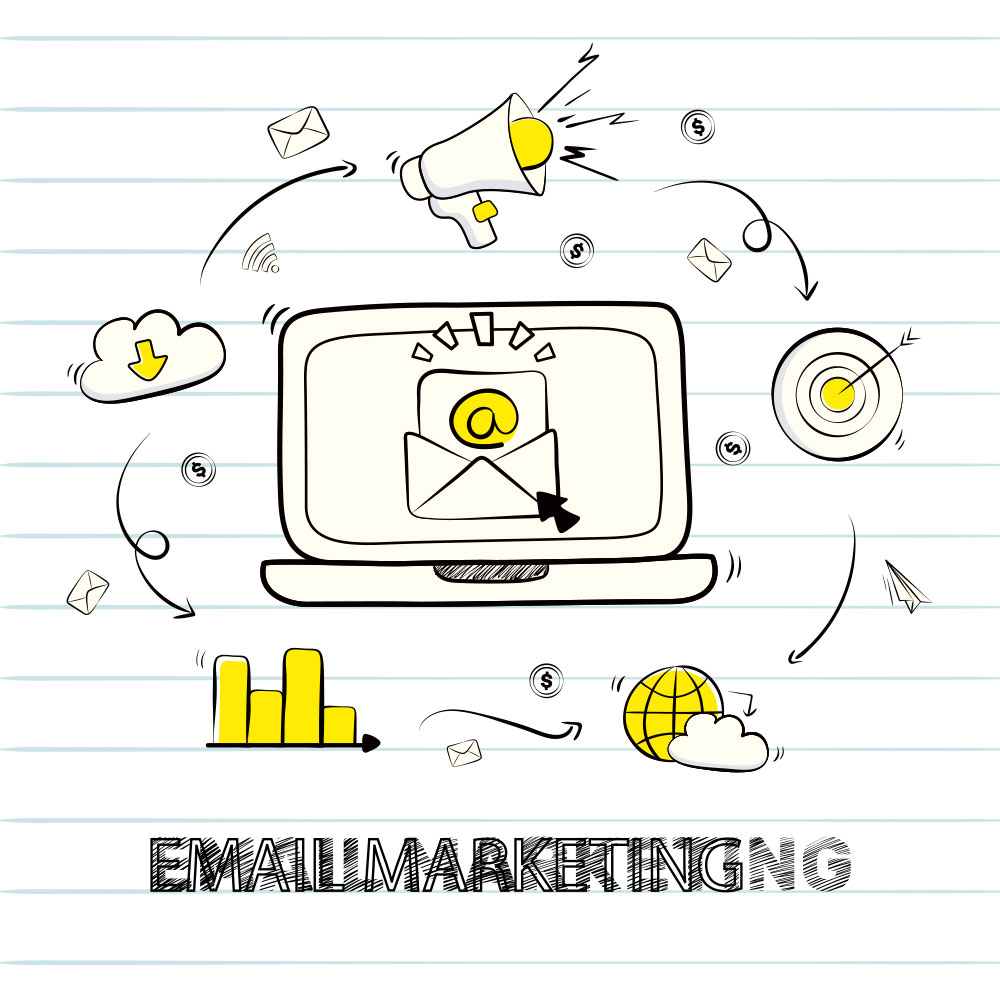 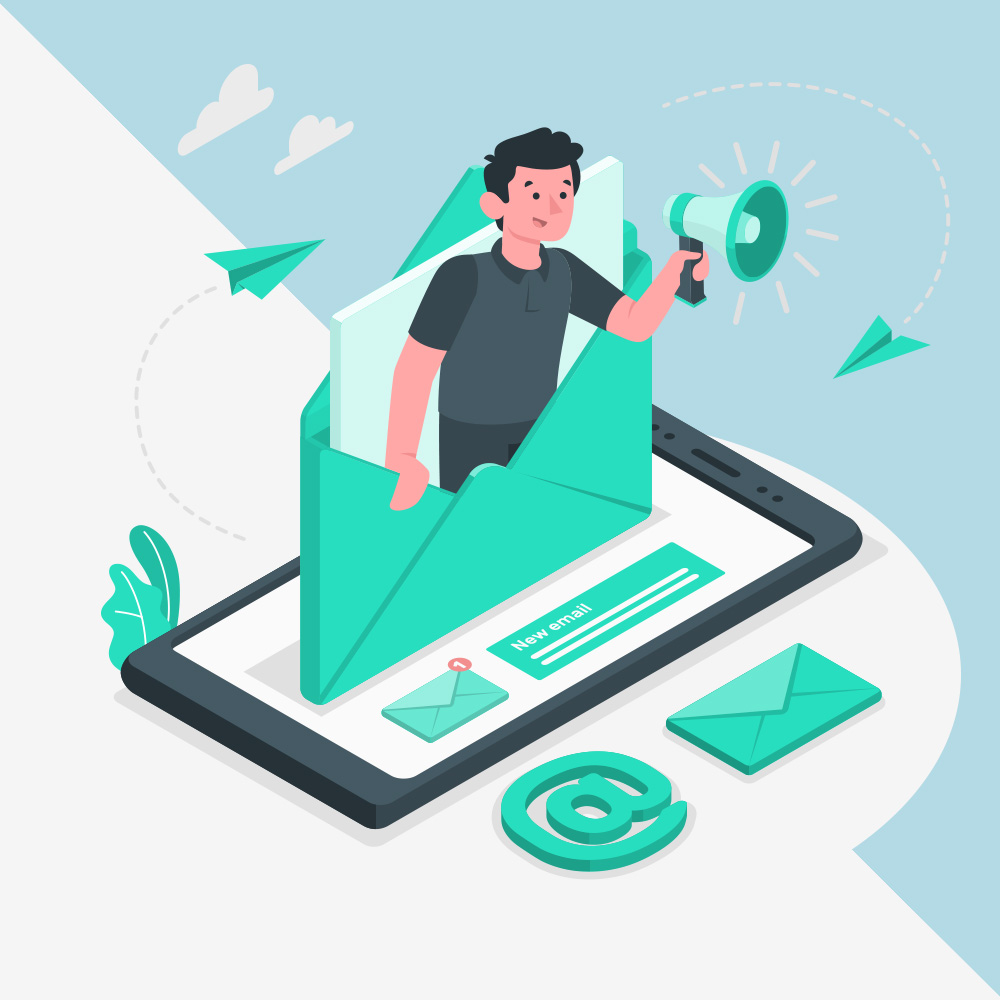 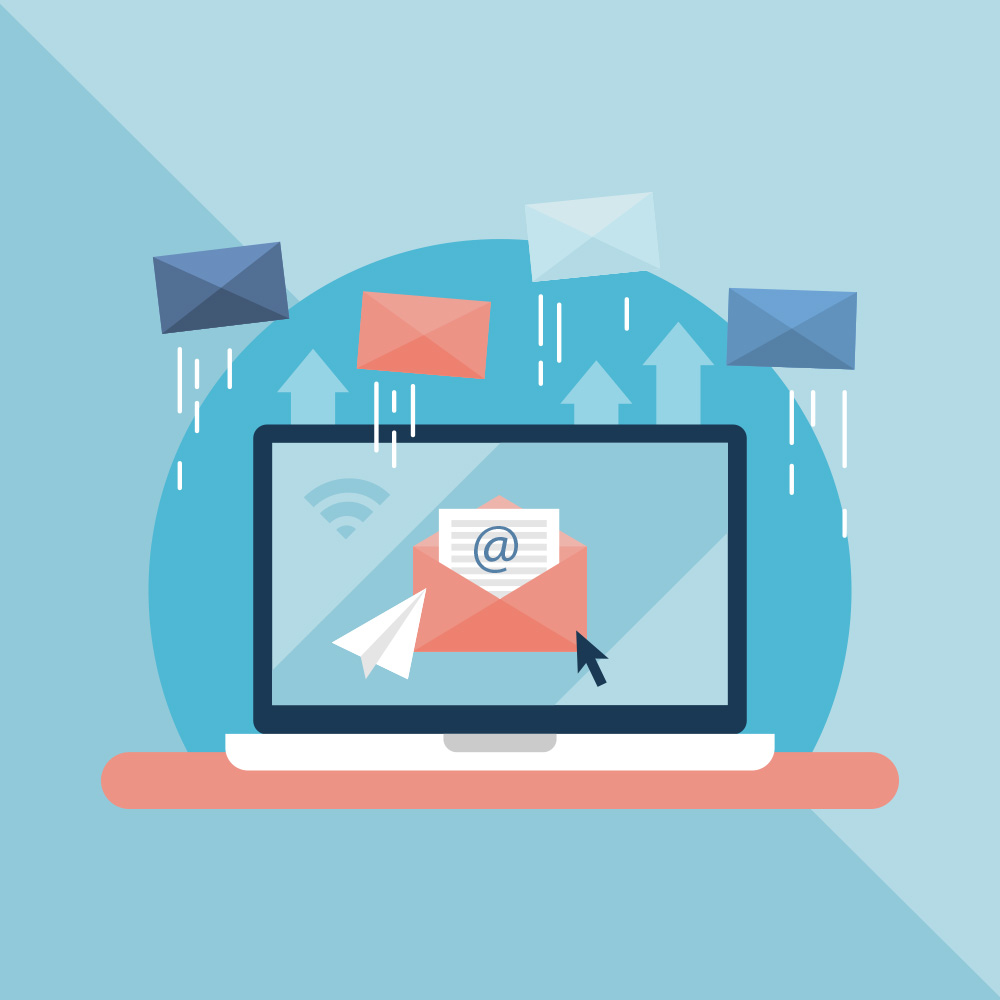 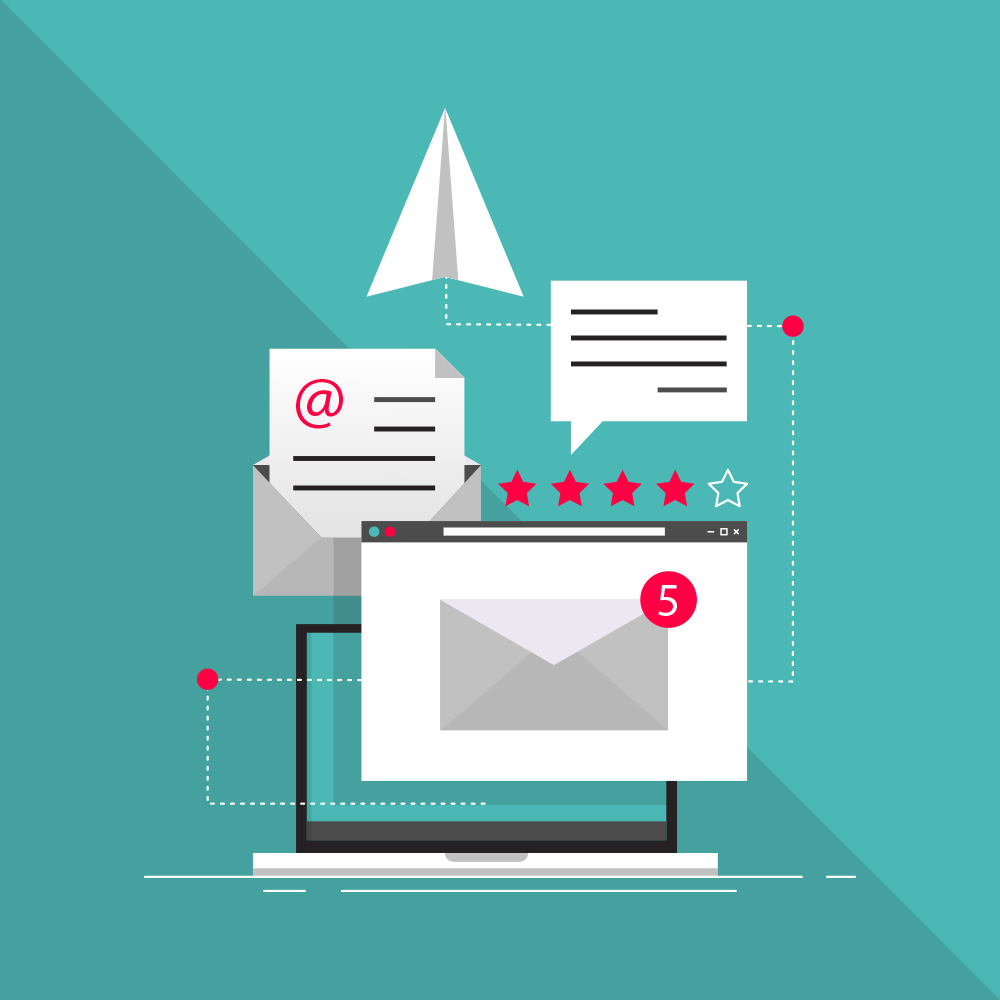 We strive to better our track record with each SEM campaign

Create specific interim goals which would help you measure the success of your immediate efforts in terms of both time and money.

Use the available technology to drive SEM campaigns and judiciously select tools that would bolster your campaign efforts.

Every business is different and accordingly has to be customized through different variations of content and pages to select what works best.

Pay good attention to creating campaigns that are granular and sharply focused on your target audience, take cues from your competitors.

It becomes vital to closely monitor, track and optimize your campaign and remove keywords that are underperforming.

Your ad copy is competing against other text ads for attention within the search results page. Hence it is vital for the ad copy to be top-notch.

When running a campaign, you must use the available data to go forward and make changes to ad copy or landing pages when it is not driving results.

Make use of an analytics tool to understand the performance of your conversions as defined by the campaign to evaluate results closely.

Our experience with SEM campaigns goes back to more than a decade and our strategies and executions are based on accumulated knowledge and wisdom from our past successes. We ensure your campaign gets a customized treatment that drives visible results. RELY ON EXPERIENCE.