A free social platform with 326 million users and counting, the reach of Twitter has to be leveraged by brands serious about online marketing .

CCL considers Twitter an essential platform for all brands with a digital presence.

The micro-blogging site with its tweets has found acceptance for its crisp messaging. Ensure to create, publish and distribute great content for your target audience on the social platform to increase followers, improve brand awareness and boost conversions.

Remain certain about the target audience

Launched in 2006, Twitter lets registered users interact through short messages. It has entered pop culture and finds relevance for its outreach. Brands can share and promote branded content within no time.

The platform gets adopted by companies for complaint resolution, feedback along with customer service. It also doubles as a search engine for you to learn more about competitors and attract prospects.

When you begin on twitter, it is important that you optimize username and profile to the extent that it reflects your brand persona.

Apart from sending out tweets, you can advertise on twitter to reach through promoted tweets & ads to be discovered by others. There are options like chats and polls to increase engagement.

“Social Media puts the “public” into PR and the “market” into marketing.”

You start on twitter by setting up your account consisting of a username or handle, profile photo, header image, bio with 160 characters, company URL and location. Be conscious that your twitter profile reflects your brand persona. Your twitter feed can seem very noisy, hence create Twitter lists to hear relevant conversations about the brand in general for ideas on tweets. Communicate with a unique, original and sincere voice to connect better with your customers and followers. This apart you can use images & videos for better engagement.

There are about 145 million active users on Twitter, making the platform essential for building a brand, gaining followers and conversions. You need to have goals and a plan of action before you engage with your audience. Your goals have to meet your business objectives and need to be measurable to indicate success. Be knowledgeable about your competition to refine your own strategies and find emerging opportunities. The platform is fast-medium and you need to be quick with your response without wasting any time. Utilize tools like a content calendar to plan content ahead of time. Lastly, measure your results and check it with your goals.

CCL - The Most Pragmatic Engagement on Twitter in Kerala. We deliver results not promises!

Get Started Now
or learn more.

We put in considerable resources to understand client concerns to come with novel solutions that align with their business outreach.

As an agency, we begin with your profile on twitter and refine it until it becomes recognizable & easy to remember.

You are given 160 characters to describe yourself to the world. Keep it accurate, include relevant hashtags.

Remain fresh and convey your brand’s message. Be resourceful enough to reflect your core values to find traction among the audience.

Stick to hashtags but without overdoing it. Engagement begins to drop with the increase of hashtags.

You can find potential leads for your business through “Advanced Search” on Twitter. Use it to find prospects.

Scheduling tweets is a great way to post at the right time, but follow-up on tweets to avoid missing opportunities to engage (retweet).

Participate in Twitter chats to form connections with individuals who speak the language of your brand. Find future brand advocates!

Generate more likes and shares with brand-related images & videos along with text to get more attention.

It is quite possible that you might be active on twitter, before utilizing our services. This calls for an audit to determine your performance to know the audience's taste. There is a Twitter analytics dashboard, where you can see your activity within a certain data range. This will give you fair ideas on what needs improvement and what’s working for the brand.

A baseline on your twitter performance will put things in perspective. We see twitter as one of the important online promotional channel to grow your business grow your business internationally. From now on have clear measurable goals in alignment with your business objectives. You Give attention to your competition and study what tactics they have adopted for the platform. It will uncover actions overlooked or underutilized by your brand.

Remain responsive to the fact that users like a brand with an authentic voice. Do not get carried away by trends and the playfulness of the platform.

Users are clever enough to understand imitations done for seeking attention. A rule of thumb on twitter is that of listening first and tweeting later, observe others and understand what works best for the brand. Remain interactive on the platform both for positive and negative. Take no more than 24hrs to respond to a tweet – thank users for the compliment and handle the blame thoughtfully. Due to the nature of the platform, tweets are ephemeral and are forgotten quickly. Tweet often but remain relevant without diluting your brand message.

It has been noted that tweets with hashtags get two times more engagement. Hence, it is important to use them without overusing. Hashtags remain a great way to reach a new audience who could be interested in what you have to say.

We create hashtags for specific campaigns and use the hashtags with individual tweets. In turn, we encourage our audience to share tweets with that hashtag. There are many online tools that we use to find the best hashtags, which also determine the strength of the hashtag before using them in a tweet. Brands are known to create seasonal hashtags campaigns that run parallel with contests.

Stick to a Plan

You have to be consistent with your use of hashtags, emojis, and links in the tweet. To be on the safer side, we stick to guidelines for our social media team to prevent any mistakes. Even little details like handling trolls will best serve you at the time of any crises.

Have a content calendar to schedule tweets for the entire week, with tweets of similar tone for each day. This will give you ample time to create content for the week ahead. Be discreet about whom to follow, don’t follow everyone who follows you. Focus on customers who are on twitter, influencers, and folks who retweet your content.

Paid promotion, Twitter Ads is also an option for reaching out to the audience in a direct manner compared to organic search. They come in the form of promoted tweets that can extend your reach among the audience.

Paid ads help users to discover you, even if they do not follow your brand or hashtags. The ads show up on people’s timeline who share similar interests with your audience. Users would find no difference when interacting with a promoted tweet and an organic post. In fact, an ad on Twitter does show that it is paid content.

It can be used for other purposes such as market research, product feedback, or to initiate conversations. Twitter users are generally known to express strong opinions about minor topics and polls are a fun & clean way to engage them. Remain well-informed and there is no dearth of topics a brand can come up with; it can be a trending topic on twitter, world events, product preferences, lifestyle questions and more. The list can be endless.

Code CL lets you Stay Ahead from Rivals on Twitter

We work with you to boost your twitter engagement!

Our engagement on Twitter is powered by authentic content and persistent brand outreach that drives intended results.

You can use Twitter search to find new clients/ customers online by using a combination of keywords that describes your brand.

Utilize and engage your prospects with direct messages (without any cap on message length) on Twitter away from the public eye.

Most often it lightens intense and complicated topics. Your brand would become more relatable and content gets shared easily.

Twitter lists are a great way for influencer outreach; create lists to stay updated on their latest activity to keep the relationship strong.

A blue checkmark against your user name after you reach a critical number with followers will help you build trust, credibility and new followers.

Keep only 20% of content promotional, rest 80% need to remain interesting and engaging. You cannot always be selling.

All retweets open the possibility to find a new audience. Tell your audience clearly what you want from them; include CTAs in your tweets.

A study conducted for Twitter says that the ideal length for a tweet to find good engagement is between 70 to 100 characters.

Whenever possible mention the name of the person tweeting, it brings in the personal touch to your brand engagement.

Offer valuable information to your audience on a consistent basis, it increases brand reputation and loyalty for better outreach. 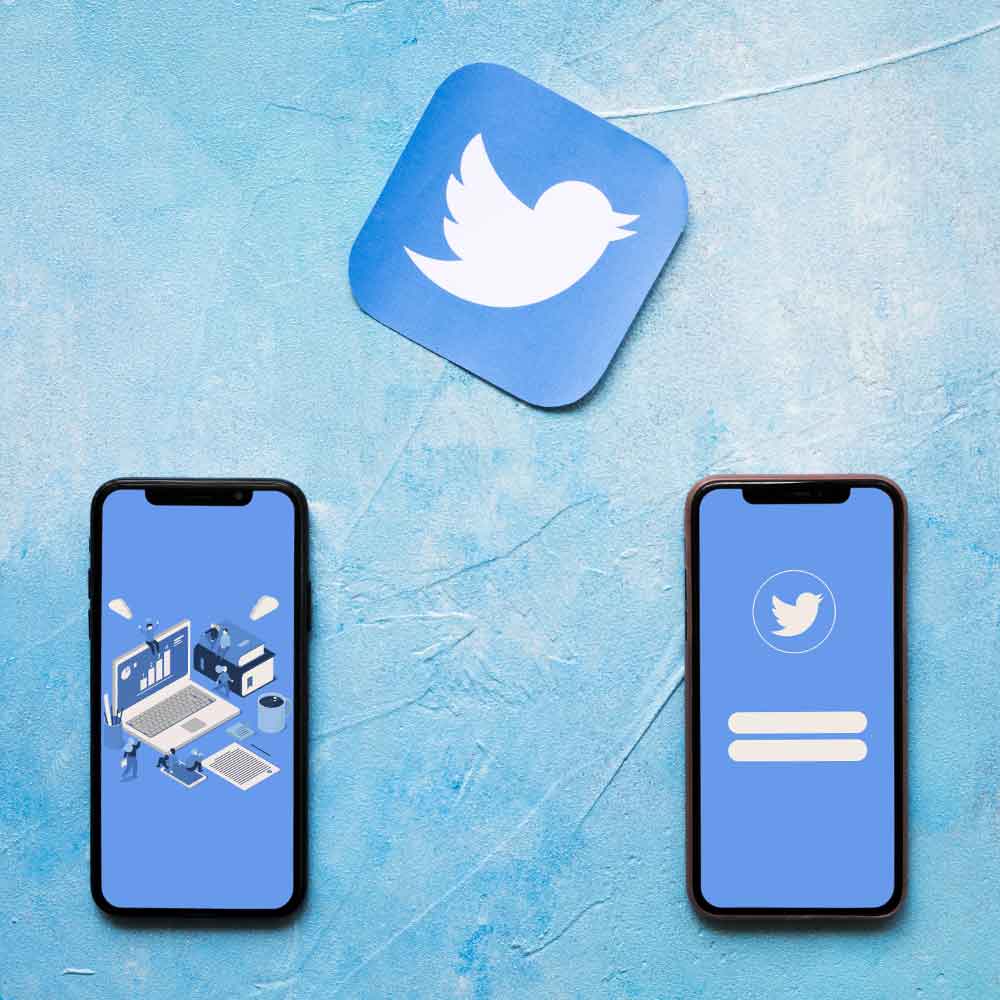 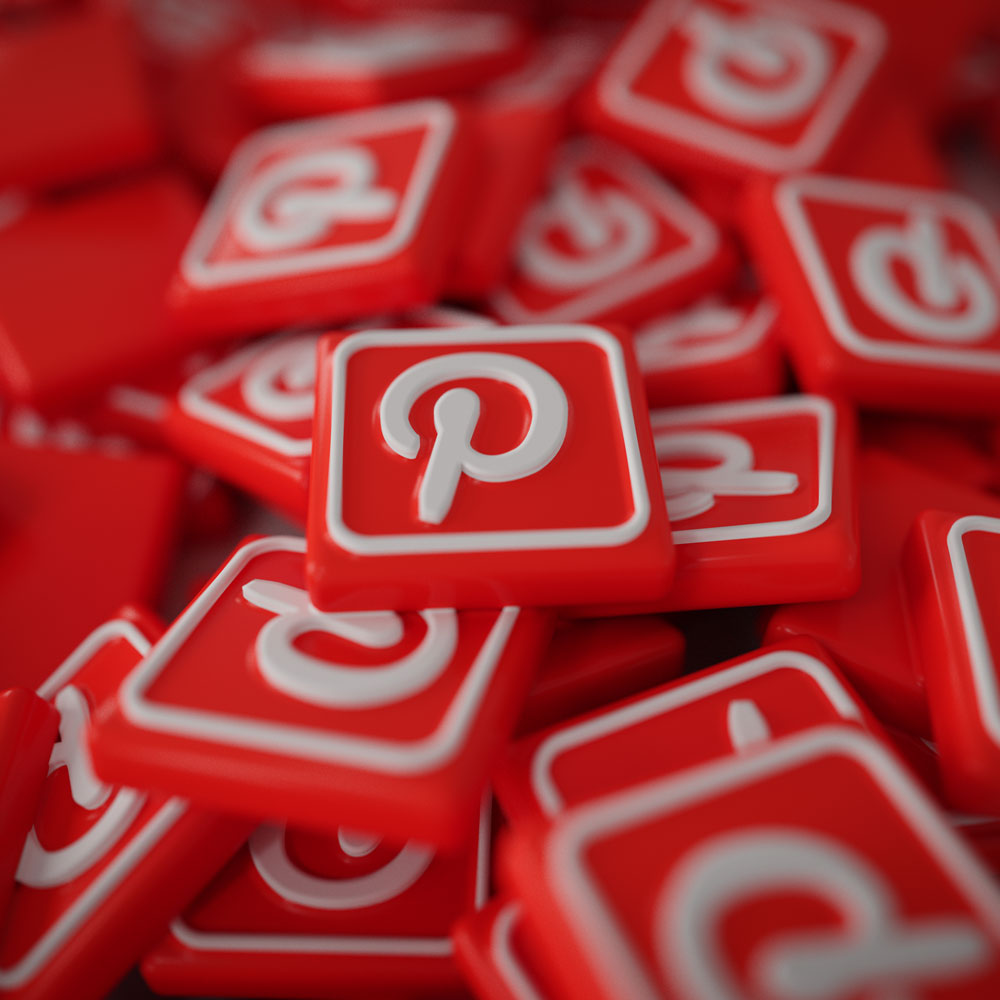 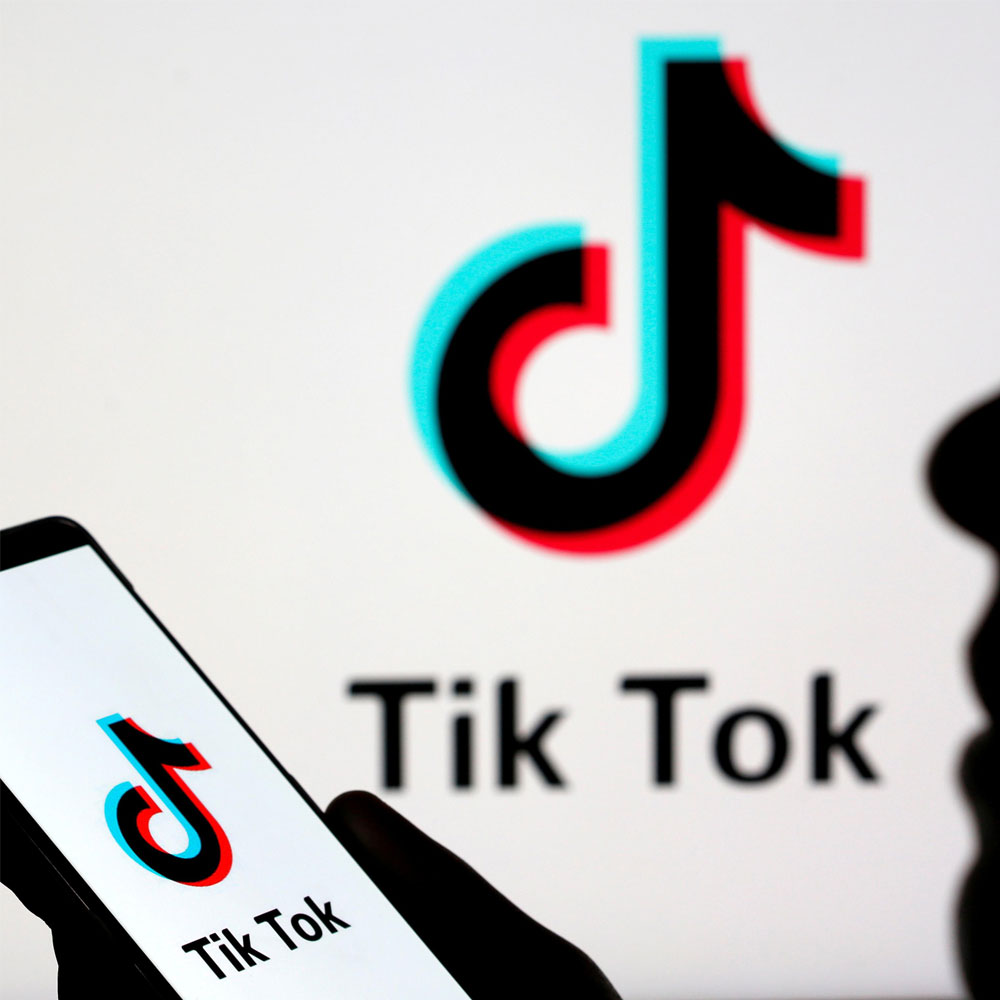 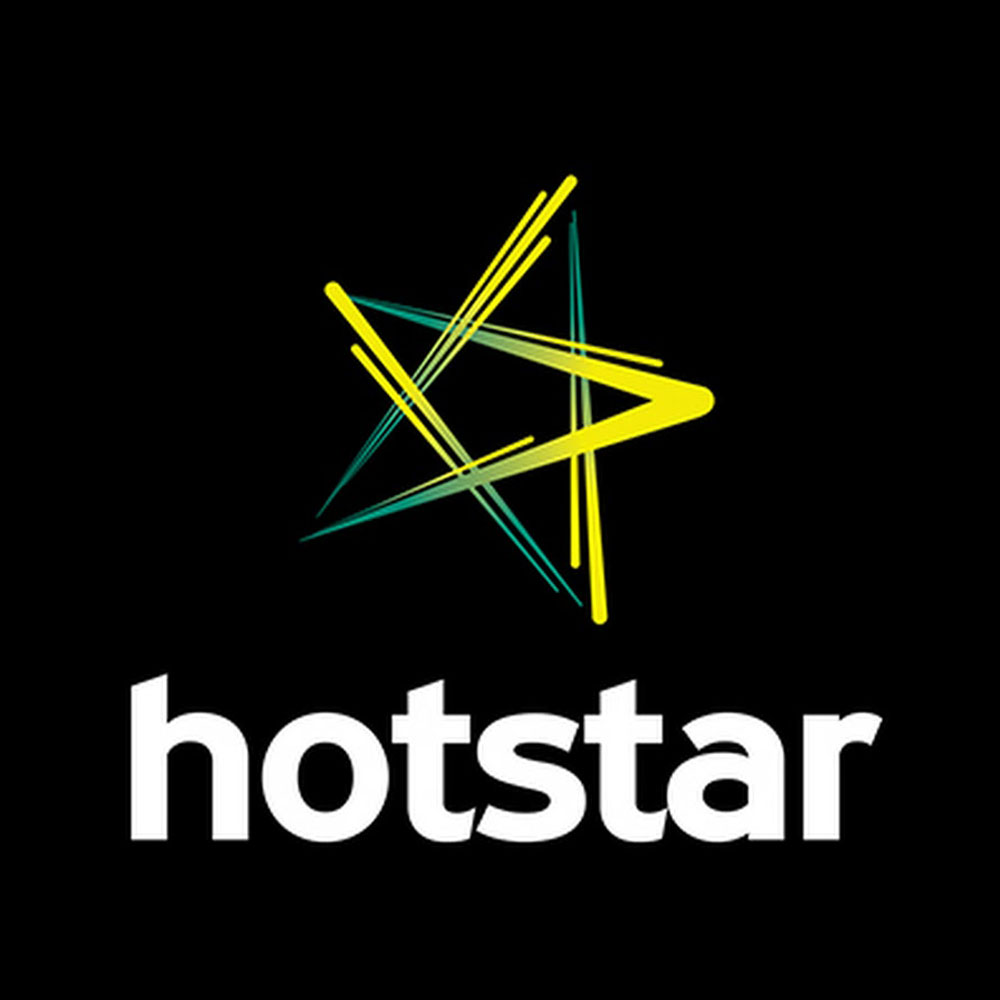 Get Up Close Shine Stand out with your Customers via Twitter.

May not be as big as the other names in social media but Twitter does make it easy for brands to keep the engagement going with a mere 280 characters. TWITTER – KEEPS IT SIMPLE! Contact us grow your buisness globally.